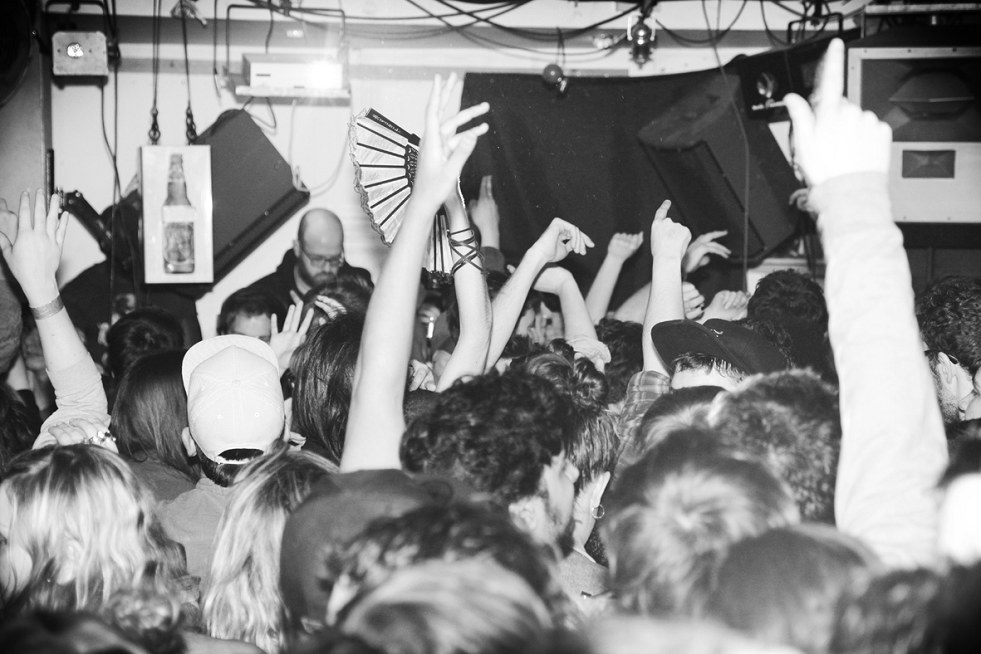 My club night GETME! partnered with Tiger Beer and Vice magazine to throw a party across two rooms at Corsica Studios, we invited Boiler Room to broadcast the live stream and support across their platform. We partnered with the photographer and film maker, Tyrone Lebon, he programmed and commissioned a series of short films to be shown throughout the venue. This was part of their “Eight Not Known” series. Acts on the night included Jamie XX, Julio Bashmore, Pariah and many more. 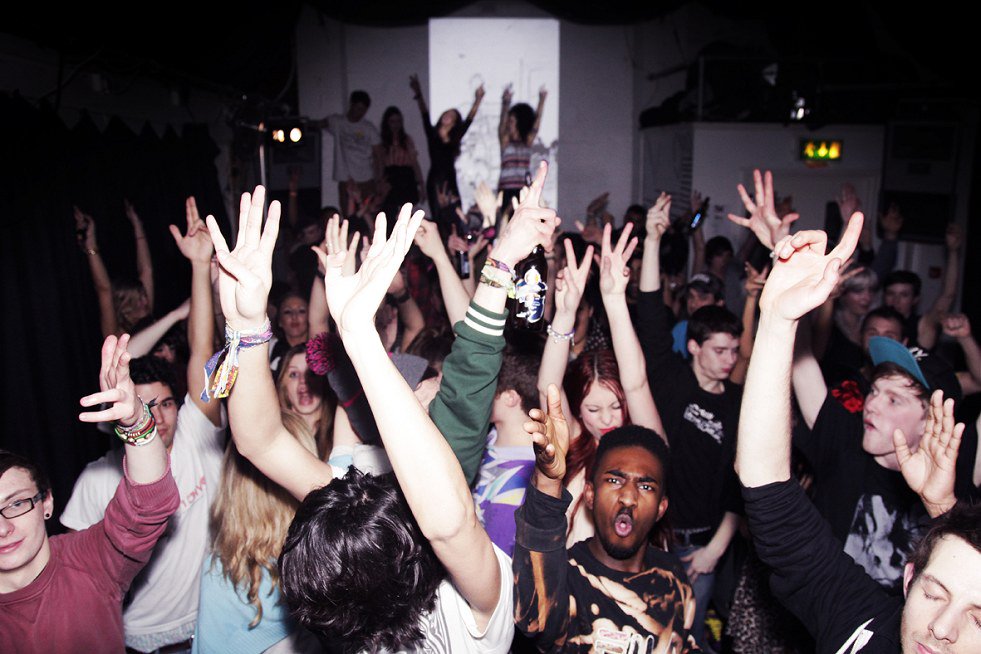 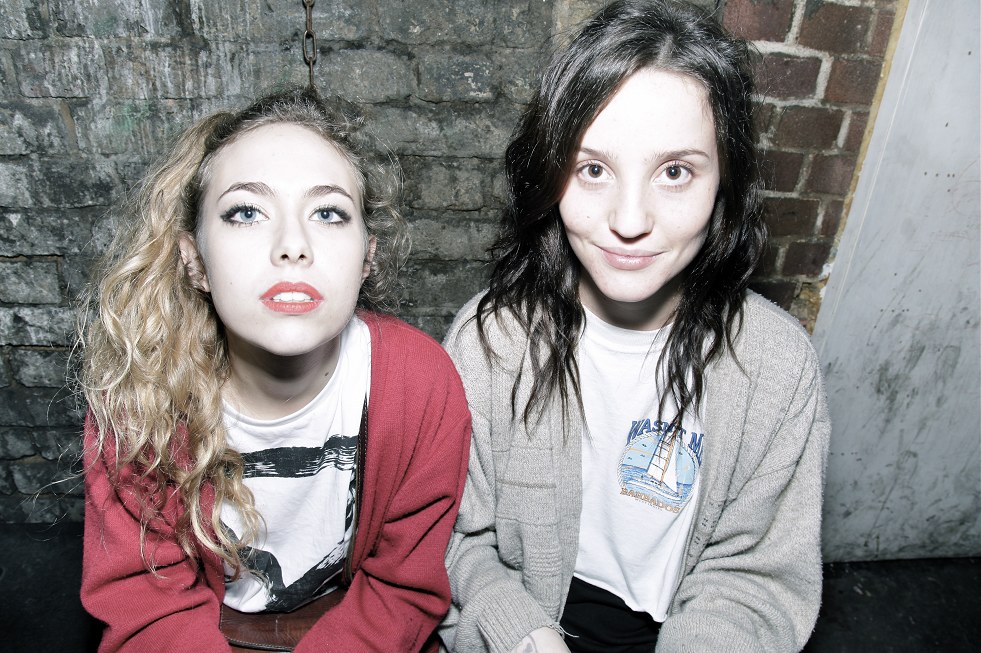 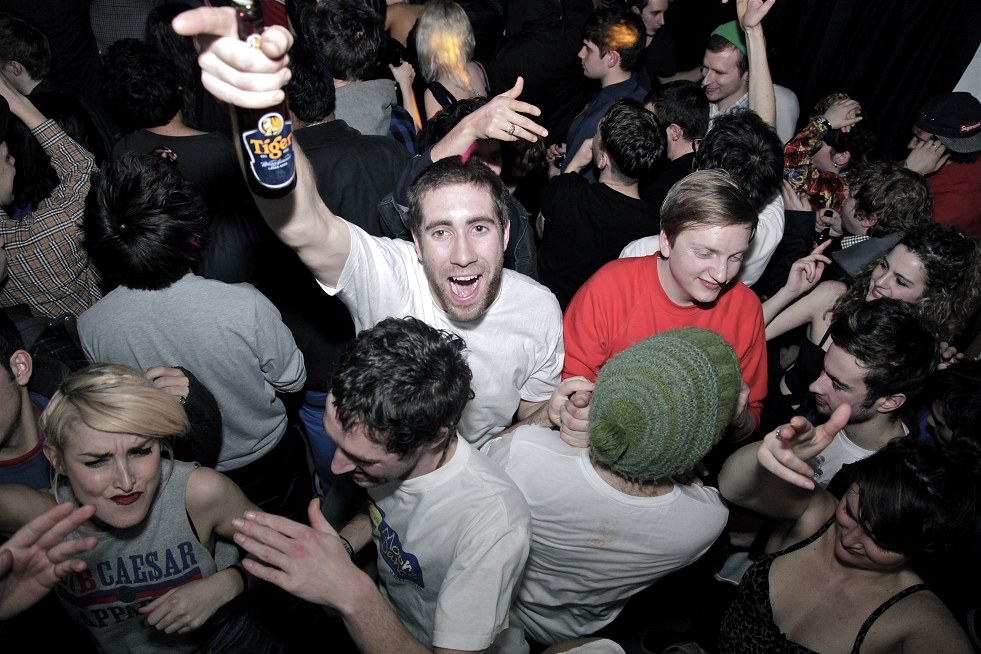 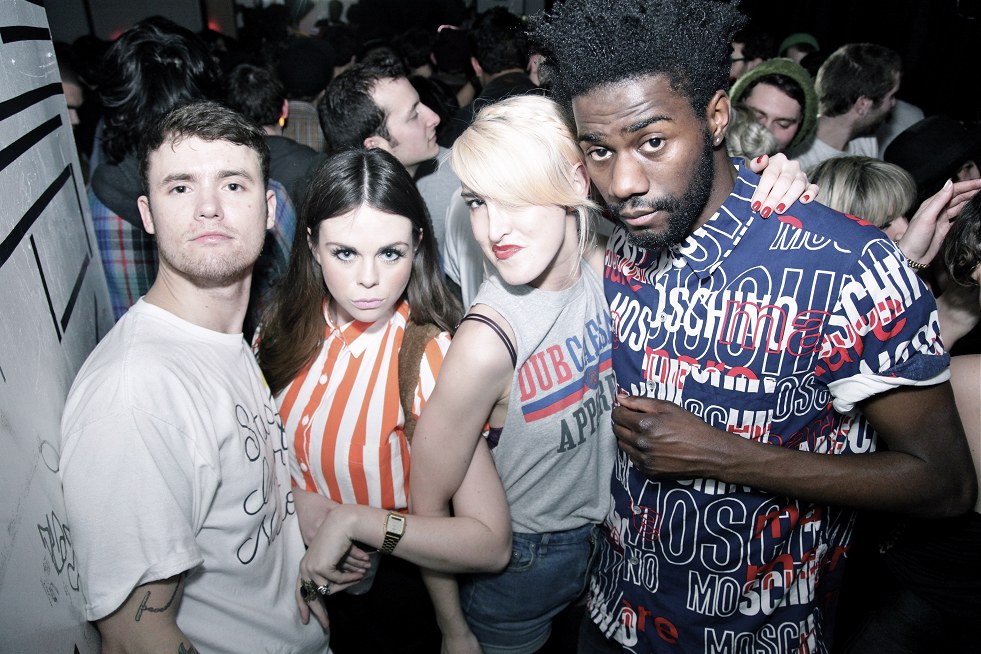 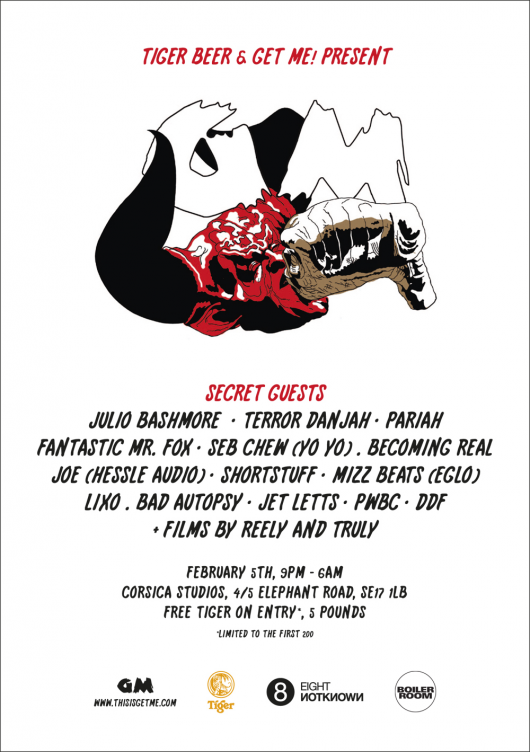